The drama President Donald Trump has generated from his Oval office stage is almost without precedent in living memory. Still, the US model of the political economy has held up well thus far. No matter how heated the rhetoric or flaming the tweets, backward induction from the November midterm election shapes more tempered policy outcomes now. This is how we got tax reform last year and a budget deal in 2018. Going forward, the key consideration in financial markets is if this model also explains administration trade policy. 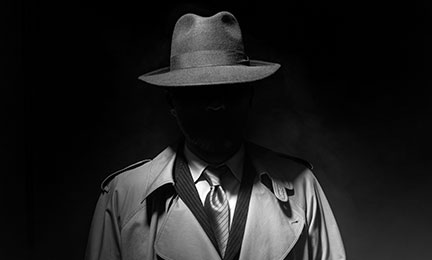