In remarks at the Federal Reserve (Fed) Bank of Kansas City’s Jackson Hole Symposium, Chair Jay Powell took us stargazing. He explained that monetary policymakers steer by assessments of the natural rate of unemployment and the equilibrium (or neutral) real short-term interest rate and by the specification of an inflation goal. These are "starred" variables in the firmament of macroeconomic models. Over the three months after his Jackson Hole speech, Powell repeated another historical property of stargazing: different people interpret the same points of light differently. That is, Sumerian, Greek, Chinese and Native American astronomers saw a variety of shapes in the same source material. In this case, Powell, all by himself, interpreted the same source material differently in each of the three months. 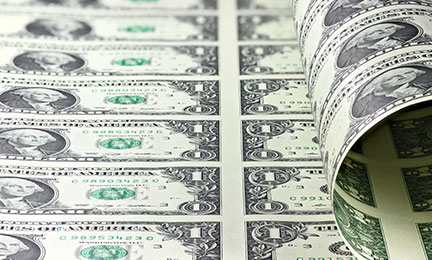 Pay No Attention To The Man Behind The Curtain 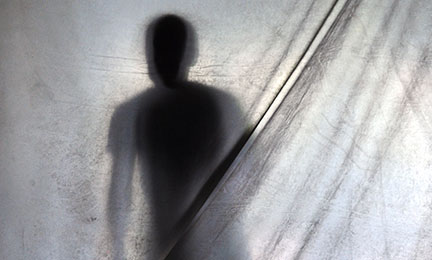