People past a certain age have fond memories of The Ed Sullivan Show, which presented variety acts on television every Sunday night. Ed’s bookers were oddly attracted to Eastern European novelty acts. Among them were plate spinners, usually a family in leotards, who tried to keep multiple dishes whirling atop long sticks as the tempo of the music picked up. The audience mostly kept alert for the rare prospect of broken crockery.

Describing the outlook for the global economy is a similar exercise. One plate is easy. The Federal Reserve (Fed) tightened at its December meeting because it told us it would. Multiple plates in motion are difficult. With data disappointments, disparagement of the Fed from the highest level of the US government, a wind-shear drop in equity prices, multiple political capitals where the centers do not hold and possible escalation of trade wars, the gyres of potential outcomes widen. Meanwhile, the soundtrack of The Flight of the Bumblebee speeds up. Our forecast would make one of those Eastern European families proud, with many parts in motion, a quick backbeat and a central tendency that leaves all the dishes intact. If so, the Fed sets a table for three quarter-point moves next year. Policy makers will not lead investors by the hand to that outcome with advance notice, as they seek a less intrusive position in market pricing and a smaller target for political criticism. Instead, we believe continuing intense pressure on resources and a pickup in inflation will drive this data-dependent result. This environment seems hospitable to selective risk taking in the credit market, is less propitious for corporate earnings growth, and offers opportunities where investors have inappropriately taken Fed action off the table. 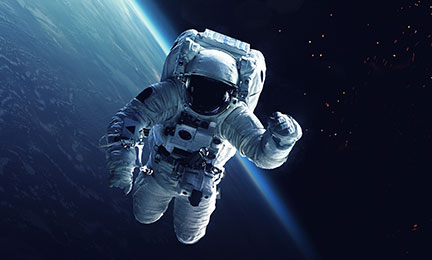 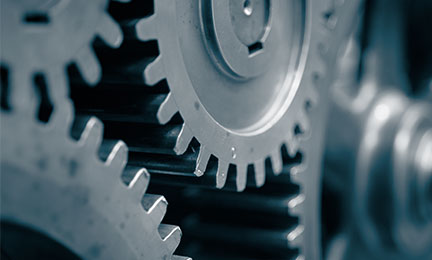 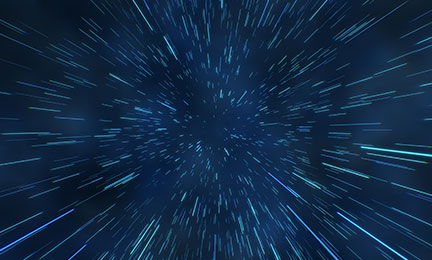