Vincent is the firm's Chief Economist and Macro Strategist. In this role, he is responsible for developing views on the global economy and making relative value recommendations across global bond markets, currencies and sectors.

Previously, Vincent served as the Chief US Economist and a managing director at Morgan Stanley. For the prior four years, he was a resident scholar at the American Enterprise Institute (AEI). Vincent also worked in several roles at the Federal Reserve over 24 years, including Director of the Division of Monetary Affairs and Secretary and Economist of the Federal Open Market Committee (FOMC). His responsibilities at the Federal Reserve included directing research and analysis of monetary policy strategies and the conduct of policy through open market operations, discount window lending and reserve requirements. Prior to these roles, he was the principal liaison with the domestic desk at the Federal Reserve Bank of New York and was responsible for preparing a document outlining policy alternatives for each FOMC meeting. He was Deputy Director in the Division of International Finance and Associate Economist of the FOMC and spent five years at the Federal Reserve Bank of New York in both the domestic and international research departments.

His academic publications primarily concern the conduct of policy and issues related to the monetary transmission mechanism as well as an analysis of alternative auction techniques and Treasury debt management. After an undergraduate training at Fordham University, he received graduate degrees in economics at Columbia University. 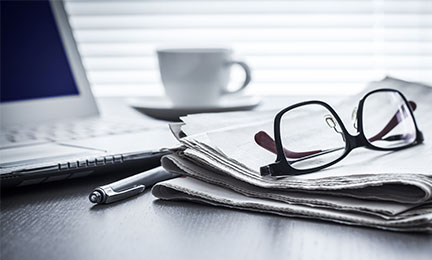 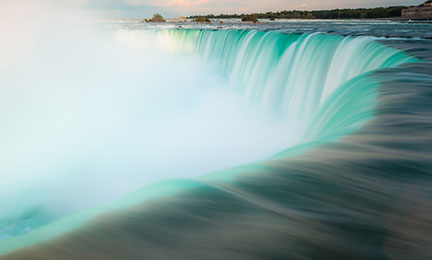 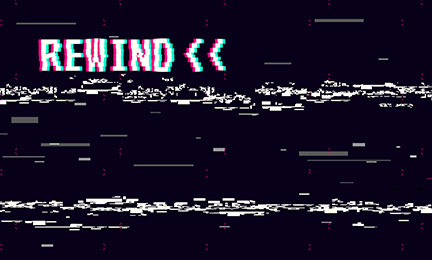