null A Riot is an Ugly Thing
Fed Thoughts

Federal Reserve (Fed) Chair Jay Powell was a junior at Princeton in 1974. One wishes that he took some time out from studying political science and playing guitar to hit the movie theaters. The most popular film showing then was Young Frankenstein, which is now appreciated as the Mel Brooks-Gene Wilder classic. The one-armed, dart-throwing Police Inspector Kemp offered advice relevant to the future central bank leader: “A riot is un ugly thing, und once you get one started there is little chance of stopping it.”

Fed Chair Powell either stuck to the dorms or did not heed the advice, because 45 years later he started the financial market equivalent of a riot with his pivot away from policy firming this January. We know why. At the end of 2018, market participants became convinced the Fed was in cruise control toward a macroeconomic cliff. Fed guidance implied that more tightening was in store and the balance sheet, to quote Fed Chair Powell, was on “autopilot.” This posture seemed overdone given the slowing in world trade, especially with disappointment in the economies of China and the Eurozone. The sharp selloff in risk assets and downdraft in liquidity prompted a policy pirouette. (While this also coincided with the volume and virulence of presidential tweets, we are of the mind [and the hope] that correlation does not convey correlation. Best of luck on that.)

An Apt Place and an Awkward Time 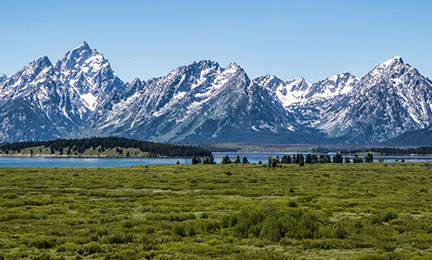 Now Playing at a Theater of the Absurd Near You 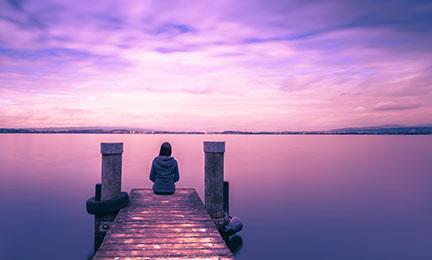