Jay Powell the All Powerful

The important news the Federal Reserve (Fed) conveyed came last month, with its adoption of a revised statement of longer-run goals and strategy, announced by Fed Chair Powell at the Jackson Hole Symposium. The Fed’s September 16 announcement tidied up the loose ends of their strategic review by tying their policies to those goals. Since their goals are ambiguous, so too is their policy guidance. The Fed seeks to achieve maximum employment and inflation at 2 percent over the longer run. To do so, they will aim to get inflation “moderately” above 2 percent for “some time.” This lack of specificity gives them plenty of scope for discretion, which fits Fed Chair Powell’s style. They also broadened their rationale for asset purchases from supporting market function to include providing financial accommodation.

It was not to everyone’s liking, as two Fed officials dissented. This most likely reflects a healthy internal debate, as one wanted to be less specific and the other one more. The former, President Kaplan of the Dallas Fed, wanted to retain more flexibility, and the other, President Kashkari of the Minneapolis Fed, wanted them to commit to not tightening policy until inflation was 2 percent on a sustained basis. Where they were forced to be specific was in their Summary of Economic Projections, which requires them to submit point forecasts. There, they all agreed that it will likely be appropriate to keep the fed funds rate at zero through 2021 and almost all see it there through 2023, at least.

At this point in the economic cycle, the Fed wants to avoid leading investors to fear that they would tighten policy too soon. Hence, Fed Chair Powell downplayed the better economic data of late, emphasized the longer-run difficulties in attaining a full recovery, and stressed the need for additional fiscal stimulus at his press conference. The core message is that, more than tolerating, the Fed desires inflation to move above 2 percent for some time. They also underscored this will take considerable time, in that the central tendency of their inflation forecast tracks below their goal through 2023. That inflation overshoot is in the far future.

Messaging matters. The word Fed Chair Powell repeated most often in his press conference to describe an unspecific policy rule was “powerful.” This was essentially a plea to the public that the Fed will use its considerable discretion to foster a return to maximum employment. Like the Marvelous Oz, he would prefer that no one look behind the curtain, only trust that the Fed will do its job. 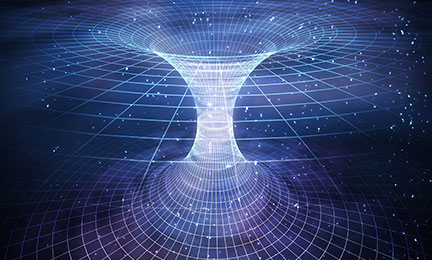 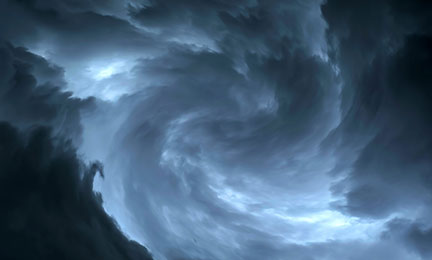 Bringing Tablets from the Mountaintop 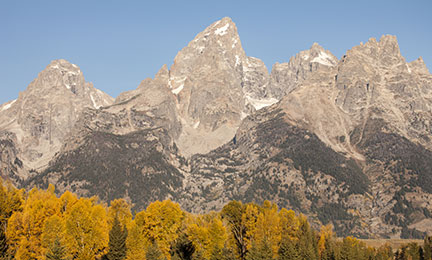